So what is International Women's Day all about?

International Women’s Day is annually held on March 8 to celebrate women’s achievements throughout history and across nations. It is also known as the United Nations (UN) Day for Women’s Rights and International Peace.  For more info, click on the link below.

What Do People Do?

International Women’s Day events are held worldwide on March 8. Various women, including political, community, and business leaders, as well as leading educators, inventors, entrepreneurs, and television personalities, are usually invited to speak at various events on the day. Such events may include seminars, conferences, luncheons, dinners or breakfasts. The messages given at these events often focus on various themes such as innovation, the portrayal of women in the media, or the importance of education and career opportunities.

Many students in schools and other educational settings participate in special lessons, debates or presentations about the importance of women in society, their influence, and issues that affect them. In some countries school children bring gifts to their female teachers and women receive small presents from friends or family members. Many workplaces make a special mention about International Women’s Day through internal newsletters or notices, or by handing out promotional material focusing on the day. 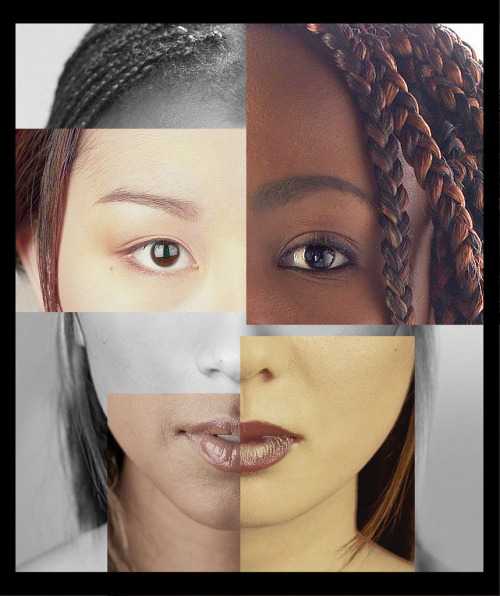 International Women’s Day, is a public holiday in some countries such as (but not exclusive to):

Many businesses, government offices, educational institutions are closed in the above-mentioned countries on this day, where it is sometimes called Women’s Day. International Women’s Day is a national observance in many other countries. Some cities may host various wide-scale events such as street marches, which may temporarily affect parking and traffic conditions.

Much progress has been made to protect and promote women’s rights in recent times. However, nowhere in the world can women claim to have all the same rights and opportunities as men, according to the UN. The majority of the world's 1.3 billion absolute poor are women. On average, women receive between 30 and 40 percent less pay than men earn for the same work. Women also continue to be victims of violence, with rape and domestic violence listed as significant causes of disability and death among women worldwide.

The first International Women’s Day occurred on March 19 in 1911. The inaugural event, which included rallies and organized meetings, was a big success in countries such as Austria, Denmark, Germany and Switzerland. The March 19 date was chosen because it commemorated the day that the Prussian king promised to introduce votes for women in 1848. The promise gave hope for equality but it was a promise that he failed to keep. The International Women’s Day date was moved to March 8 in 1913.

The UN drew global attention to women's concerns in 1975 by calling for an International Women's Year. It also convened the first conference on women in Mexico City that year. The UN General Assembly then invited member states to proclaim March 8 as the UN Day for Women's Rights and International Peace in 1977. The day aimed to help nations worldwide eliminate discrimination against women. It also focused on helping women gain full and equal participation in global development. International Men’s Day is also celebrated on November 19 each year.

The International Women’s Day logo is in purple and white and features the symbol of Venus, which is also the symbol of being female. The faces of women of all backgrounds, ages, and nations are also seen in various promotions, such as posters, postcards and information booklets, on International Women’s Day. Various messages and slogans that promote the day are also publicized during this time of the year.

The official website for the the International Women's Day is below: